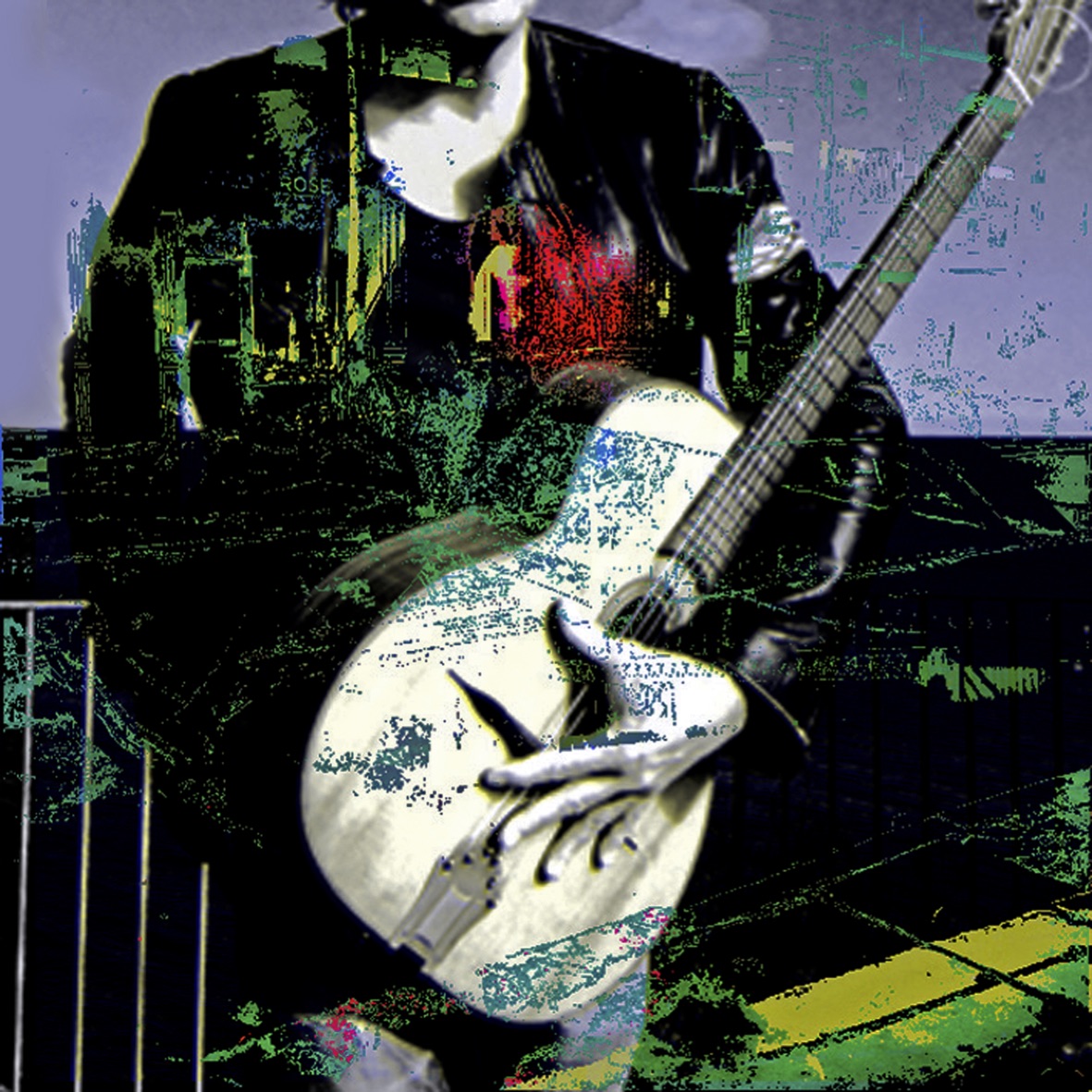 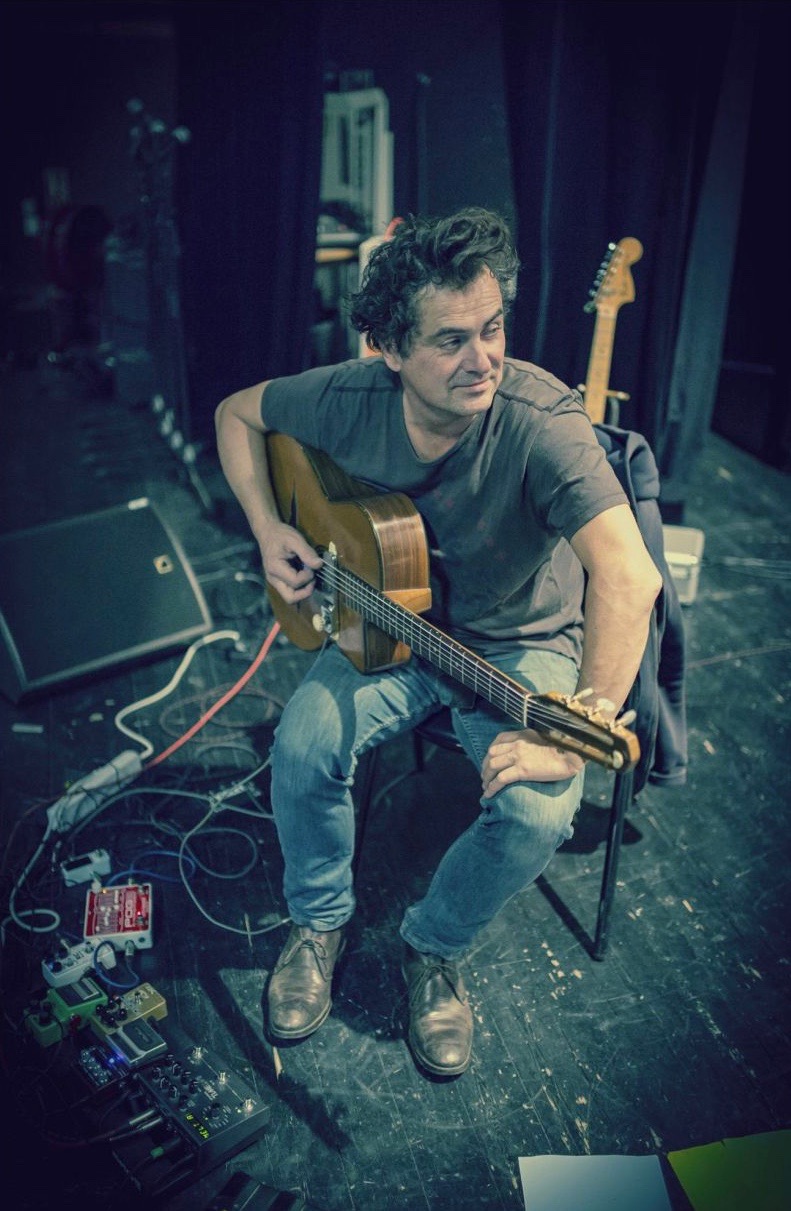 "Right away, music, for me, was a medium to share and illuminate the present, to evoke emotions, and to immediately transmit emotions. At twelve years old, I helped out at a gypsy guitarists concert! I was tranported by the eccentricity of the musician, his joy. Mediterranean rhythms seduced me and the fact that he played without "knowing the music, the notes" inspired me to learn through the oral tradition. I was trained as a self-taught person, aided by encounters with other musicians and by listening to records. The rock influence was the style of the day, then the jazz a little later, and finally Django Reinhardt. A late revelation but one which will never leave me." -- DC

Dominique directs several gypsy jazz groups and has notably played alongside Tchavolo Schmitt, Rocky Gresset, Costel Nitescu, Félix Belleau, Pow Wow Bertrand Pierre and with the famous Rennes singer Marie Kiss La Joue with whom he collaborated on the record "Si." However, he will always remain loyal to the fabulous Django Reinhardt and his eternal timelessness.

In 1996 he created the Dominique Carré Swing trio, and then a quartet, and then recorded in a quintet with the accordionist Félix Belleau. The album "Après la Pluie "came out in 2006 and a tour in the hex followed it (Festival des Puces in Saint Ouen, Jazz en Touraine, Jazz à l'Ouest, Jazz à Vannes, RDV d'Automne in Toulouse). But he wants to work with other musicians, have other encounters, open up to other horizons, create musical bridges, always with the energy and the swing that characterizes him. (His first record in 1999 Domino "le bourdons des abeillles" was already a fusion of Auvergne music and jazz rock!) In 2011, after several other albums, the album "Rendez vous" utilizes his nomadic outpourings to not only gypsy jazz for an escapade towards free jazz, with Thomas Savy as guest.

Later on, the perpective of some time in NYC filled him with the energy and the will to recommit to a fusion project on Djangos music. This musical endeavor which he composed, sang, played keyboard for, and of course played electric and gypsy guitar. The idea of playing this repertoire with New York jazz musicians was key; a gypsy electric French fusion with an American feel! This chance encounter drove him to propose a project to the bassist Mark Égan (Pat Metheny, Sting, Gil Evans, Stan Getz...) and the drummer Karl Latham (Clark Terry, Slyde Hampton, Jonny Winter, Don Byron...) who were intrigued by the music that Dominique proposed to them. Today, Dominique has his French line up. He did some reworking of the pieces and new repertoire came to light... new jazz with a french touch. 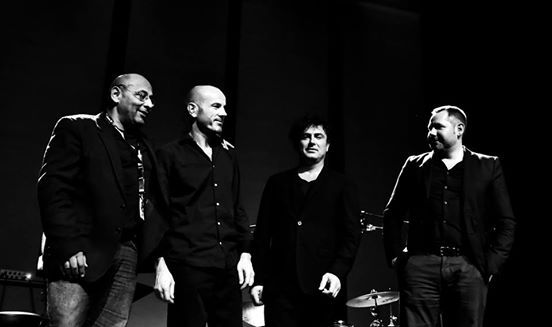 A new jazz groove with a French touch! Dominique Carré's new project immerses us in a whole new world. Dominique combines Gypsy jazz with urban rock and funk frenzy. The standards revisit the incredible Django Reinhardt and borrows from the guitarist's compositions.

Dominique's quartet of jazz musicians find their inspiration from Django as well as from Dominique's own original compositions. Their music has a sound of vital energy; a contagious wildness with a powerful groove.

"All of the inspirations for the compositions and arrangements of the record NYCarré come from Django: without whom this record wouldn't exist." -- DC Dominique Carré guitar, Guillaume Julien guitar, samples, Pierrick Biffot bass, Mickaël Jamier drums. 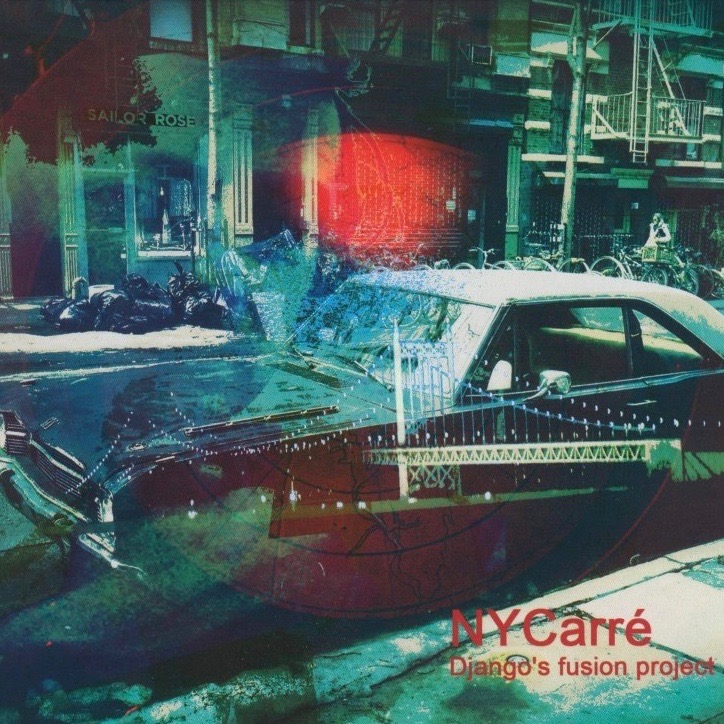 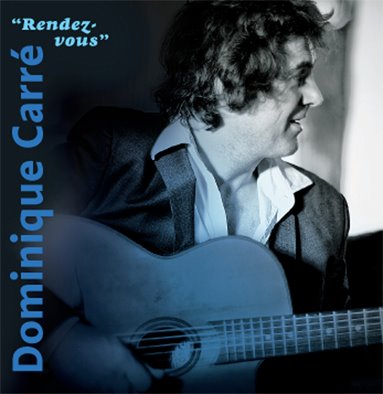 "The pieces take on an aspect of contemporary melodies."
- Uzu Mélodies

For any further information please
write to: 3et4prod@dominiquecarre.fr